In each email that you receive there will be a link to unsubscribe. 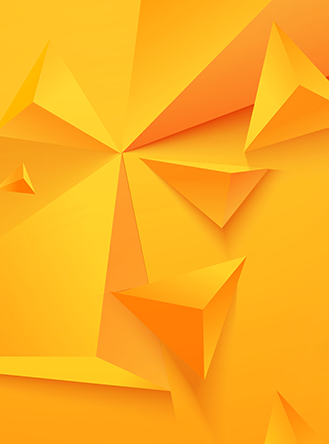